"I’d suggest anyone who enjoys thrillers or reality television to give this one a read... it is a solid, tasty treat." — Musings of a Starving Author

"The way our author goes about showing the different perspectives in these quick views, the layers, and the way it marks time with each chapter, like a countdown, all reminded me of Crichton." — Boom Baby Reviews

"If you like heavy drama, deceit, manipulation, villains and heroes, this is a must read."
— Paranormaly Yours


The new reality show, Beneath the Blast, is poised to be the next big hit. Ten volatile contestants will be confined to an underground bunker for one month, during which they will compete physically, mentally, and socially in an attempt to win the one million dollar prize.

The production crew is well aware that their hands are going to be full running the show, but when it comes to light that they too are unable to leave the bunker or contact the surface, the situation becomes far more dangerous. They are faced with a dilemma: do they risk their jobs by calling off the game, or allow the rivalries and infighting to continue?

Beneath the Blast is a fast-paced and suspenseful drama that delves into the minds of every character trapped within the bunker. As tensions mount, their greatest challenge proves to be holding onto their sanity. Only one outcome is certain in this relentlessly gripping page-turner: anyone who does manage to escape will be forever changed. 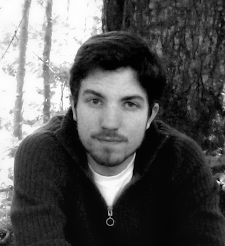 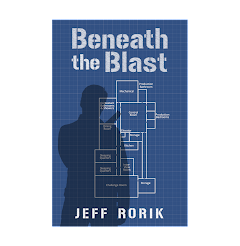 A reality show becomes all too real when its cast and crew are trapped in a bunker deep underground, unable to contact the surface.